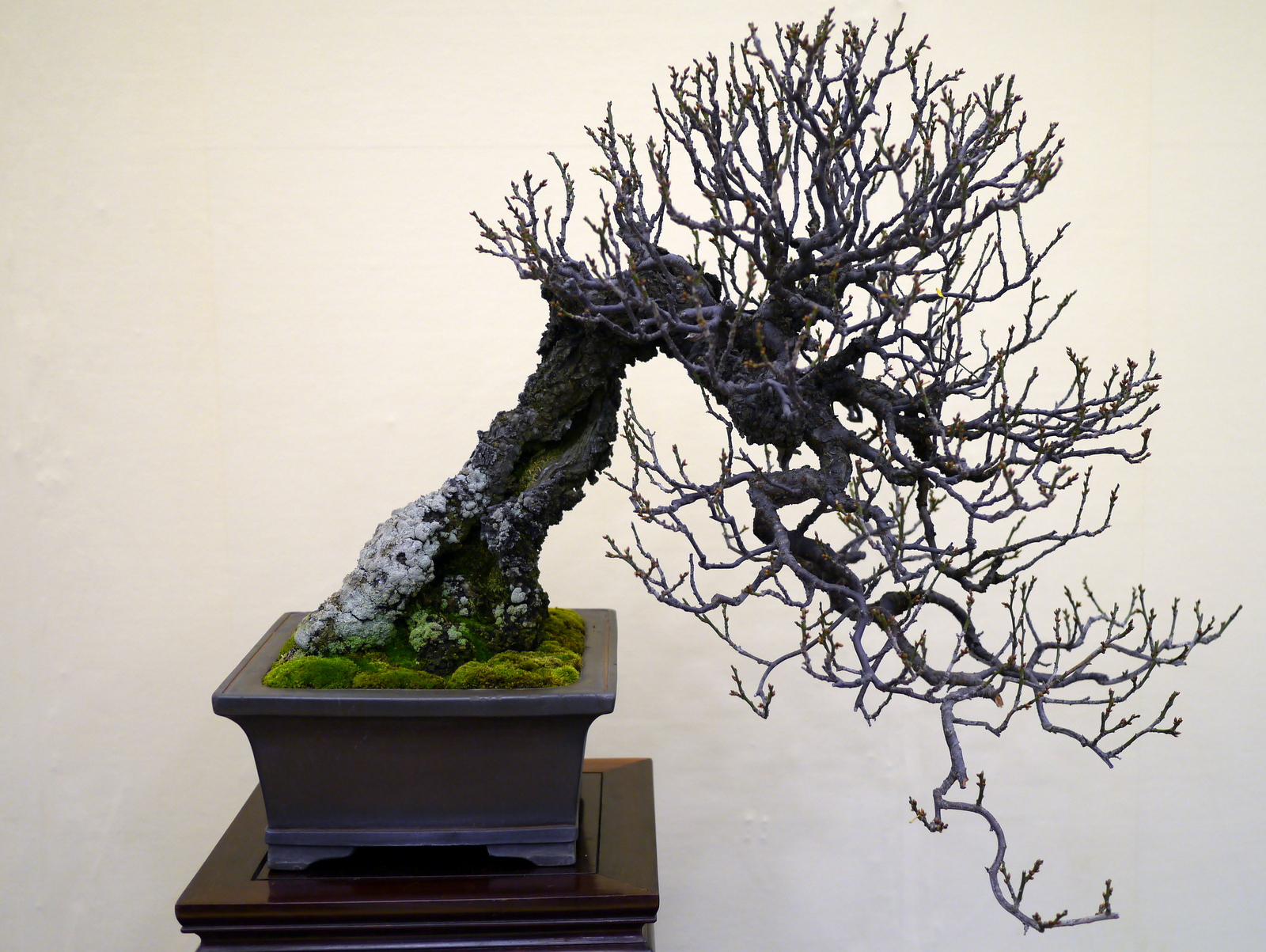 China is a nation with the highest population in the world. So, there are a large number of people who converse in this language. It has also led to the growth of various opportunities in the recent years. Following are some of the most important advantages of learning Mandarin.

A common reaction that many people have when they speak about the Chinese language is that is it quite tough to learn. But, the good news is that this is absolutely incorrect. While there are languages that are easier to pick up as compared to Chinese, be assured that it is not the toughest language to learn as some people would tell you

For instance, this language does not have any gender or case. Plus, the grammar is quite simple. Thus, as far as the grammar complexity is concerned, Chinese as an extremely easy language to learn. It does not have tough constructs such as genders and cases unlike many European languages. The language also uses tenses in a simplistic manner. Unlike many other languages of East Asian countries like Japanese and Korea, it is devoid of horrific grammar. Thus, when people learning other languages concentrate on genders and verb conjugation, you will soon realize that learners of the Chinese language can outpace people learning other languages very quickly.

It was quite a tedious process to learn Chinese in the past. The reasons for that were endless lists of characters, poorly recorded learning tapes and big dictionaries for knowing Chinese in the professional field. But, fortunately for you, today the ways for learning Chinese are much more improved.

Computer-aided and digital techniques for learning have evolved in the last few years. Thus, today the learners of the language can take the help of excellent dictionary programs and great programs of character-learning programs like Anki and Memrise. Learning techniques aided by media are also highly useful for people to learn Chinese. Thus, all these user-friendly tools help in attaining the proficiency in Chinese easier and faster than before.

Handwritten characters have become less important due to digital communications

Chinese has also become a simpler language to learn due to the method in which character writing in Chinese is happening today. Thanks to the rapid advancements in technology, a host of popular methods for character input are being practiced in China now on computers and handheld devices. In fact, these methods are now the main way through which creation of Chinese texts is happening.

Knowledge of Chinese can open various opportunities for you

You should not simply learn Chinese since it is highly accessible and easy. There are many other benefits. In fact, today, Mandarin Chinese is perhaps the most suitable language to pick up if you are serious about getting a head start in your professional career.

The economy in China is booming

The prime attractiveness of the Chinese language is the country’s booming economy as well as its increasing scope as a global superpower. In the last three decades or so, China has arguably established itself as the biggest global economy from being simply a third world nation. The country has encouraged economic cooperation and foreign investment in the recent years. So, there is a big demand for all those people who can fill in the gap between the rest of the world and the growing China.

However, in order to ensure your young ones master Chinese, it is recommended that you put them in a and trained at a Chinese speech and drama class will .